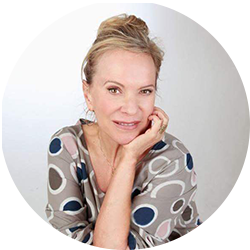 Originally from Munich, she studied portrait photography at New York University. After that Andrea moved to Milan, where she devoted herself to men's fashion, and then returned to Munich, where she continued to engage in art photography. 12 years ago she opened her studio in Grunwald, Germany. “Why Grunwald instead of New York, ” she is asked again and again. Maybe it's time to get back to basic? “For personal reasons, ” says Andrea and adds, “Everything I wanted to do in New York, I have already done. ” 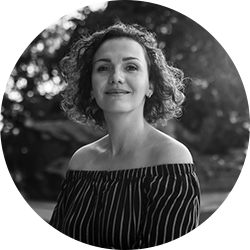 Olga Boyko studied engineering, state management and logistics in Russia and Germany. But eventually she became a professional photographer and organizer of photography workshop. Olga is a multiple prize attendee of WPJA contests. Since 2008 she has been a member of Association of Wedding Photojournalists. Her photography always shows genuine emotions due to her extraordinary point of view. Olga was a participant of JULA photo exhibition in 2008. 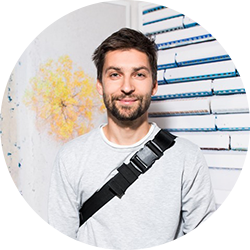 Ukrainian photographer published in The NY Times, The Guardian. In 2020 he presented a photobook “Kyiv on air” where all photos were taken from a drone. „What I like when working with a drone is the opportunity to see beauty in simple and everyday things, which we do not always pay attention to from below“, told Sergey. He really likes to show Kyiv in such an unusual way, so that people have to think for a while: „Where is it?”, although in fact the place is familiar to everyone. „I like to look for geometry, rhythm and color in the most unusual places in Kiev“.

Born and raised in Baku (Azerbaijan), in 2001 he moved to New York, where he gradually began to discover the world of photography. Since 2004 he has been exclusively engaged in wedding photography. He has been repeatedly awarded the title of The Best Wedding Photographer of the Year. Photography for Emin Kuliev is like writing books, you cannot learn this, you need to live with it. Despite all the difficulties of wedding photography, he is not ready to change it for anything else. What could be better than energizing guests, capturing unique moments of life, making them unforgettable for coming years and being happy at the same time?! 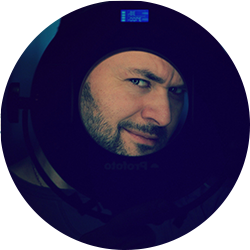 Vladimir Kudryavtsev studied at Moscow Art School and Russian State University of Cinematography (VGIK), with a major in videography and photography. His photography has been published in magazines including ELLE Russia, GALA, BURDA Media and many theatrical magazines. In 2005 he was awarded as the best photographer of the year for magazines Playboy, Penthouse and Maxim. Vladimir created dozens of posters and key arts for theaters and the film industry and has been awarded as the best theater photographer and artist numerous times.